How To Harness The Power Of The Hashtag As An Entrepreneur 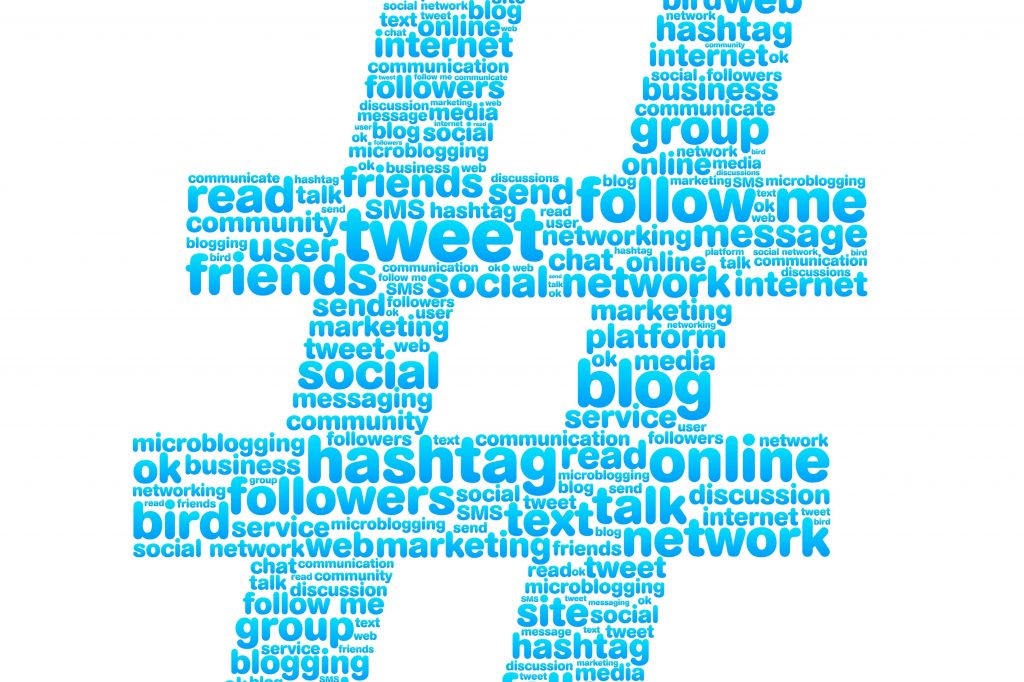 Today’s entrepreneurs have to start businesses in a culture of intense social media activity. In case you haven’t noticed, this social media thing is kind of a big deal.

One thing that every social media platform has in common is hashtags. The hashtag, that  ubiquitous pound sign followed by a keyword, are part of the language of social media. Who better to use hashtags then entrepreneurs?

Why should I use hashtags?

First, let’s get this out of the way. Should you use hashtags? Why? What good is going to come of it?

Thankfully, there’s plenty of research on the art and science of hashtags. Take these reasons into consideration.

Hashtags are a simple, honest, and explosive way to increase your engagement as an entrepreneur.

Where should I use hashtags?

Every major social media platform allows hashtags, so you can use them anywhere you want. Here are some insider tips for each platform.

Which hashtags should I use?

So you’re convinced that hashtags are a great idea, and you know that your entrepreneurial existence requires it. But the question remains — which hashtags should you use?

There are certain hashtags that have developed an entrepreneurial flair. Some of these are obvious — #entrepreneur, for example — but some are a bit more opaque. If you want to get your entrepreneur hashtag mojo on, here are the hashtags to start hashing.

(Hashtag list compiled with information from original Twitter hashtag research, insights from Forbes.com, Inc.com, Entrepreneur.com, and Bloomberg .com. You can gain a more complete list of entrepreneurial hashtags at Top-Hashtags.com)

Go beyond the basics

The hashtag list above is only a start, and it’s kind of generic. The real power of hashtags grows when you start to get creative, gather data, and really engage. Here are some pro tips:

Hashtags are too powerful not to use them. For entrepreneurs hoping to forge movements, grow their personal brand, generate interest in their startups, and define the future of their company, hashtags are a basic requirement.